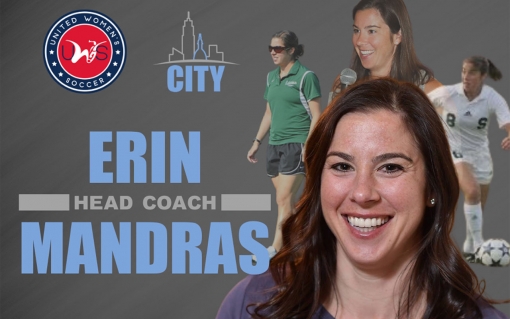 Last month, United Women’s Soccer welcomed Cap City Athletic 1847 to the league. Today, the club has announced the hiring of Erin Mandras to serve as head coach of their UWS team. The team will kick off their inaugural season in the national women’s pro-am league in spring of 2022. In conjunction with building off the solid youth club foundation at Cap City, Coach Mandras will lead the efforts in recruiting top talent across the region to provide a high level women’s team in Lansing, Michigan. 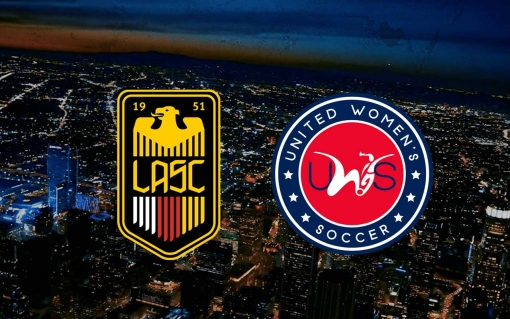 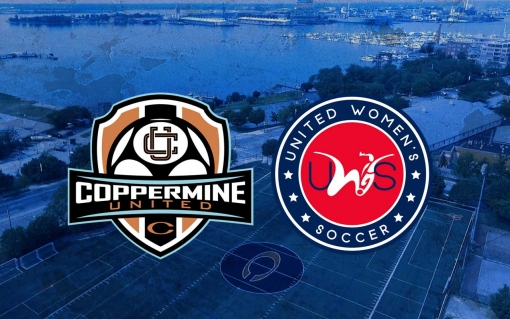 After a successful inaugural season in UWS League Two (UWS2), Coppermine United is moving to the first division of the national pro-am league. Coppermine finished their 2021 debut as champions of the Mid-Atlantic South Conference in UWS League Two. Next season, they will field a First Team to compete in UWS and a Reserve Team to compete in UWS2 as an extension of their elite girls youth program. 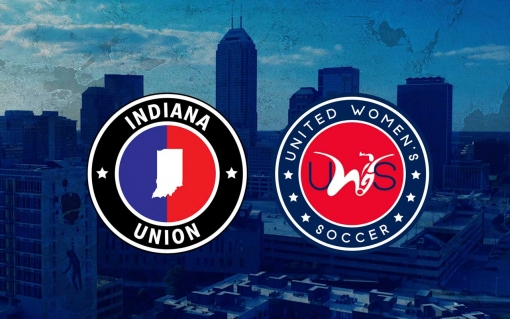 United Women’s Soccer is ecstatic to welcome back, Indiana Union, to the Midwest Conference. Indiana Union’s women’s team is an extension of the Indy Premier Soccer Club, who originally joined UWS in 2017. The club finished as the UWS Midwest Conference Champions in 2019, and competed in the final four in Calgary, Alberta. After a cancelled season in 2020, the Union took off this past season. Not only will the Indianapolis-based club be returning to UWS in 2022, they will be adding a second team in UWS League Two. 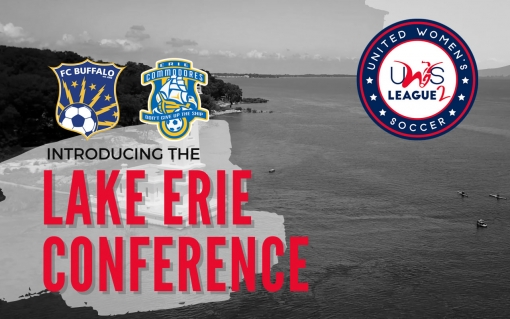 UWS League Two (UWS2) is excited to launch the Lake Erie Conference, set to kick off in 2022. FC Buffalo (Buffalo, NY), who fields a team in the first division of UWS will be adding a second team to compete in UWS League Two. Erie Commodores FC (Erie, PA) will be expanding to the women’s game to field a team in the Central Conference. Additional teams to the conference will be announced in the coming weeks. 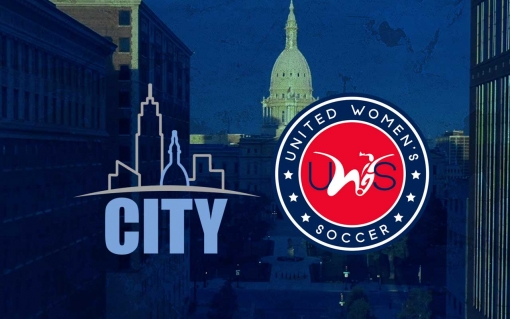 A new United Women’s Soccer (UWS) team is kicking off in 2022 out of Lansing, Michigan. After Lansing United’s announcement that they would cease operations following the 2021 season, team owner Jeremy Sampson was hopeful another organization would pick up where their women’s team left off and build upon its legacy. UWS is proud to welcome Cap City Athletic 1847 to take the pitch! 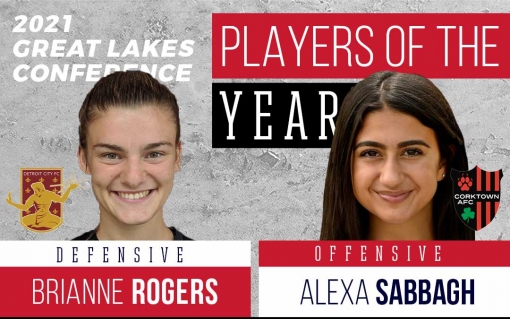 In the fifth edition of the 2021 UWS League Two post-season awards, the league highlights the Great Lakes Conference. The two UWS reserve teams finished at the top of the 11 team conference. Detroit City FC II had an impressive run with the highest number of goals scored (31) and the least amount of goals against (6). Corktown AFC II was a close second, and both teams earned the league’s top individual honors. 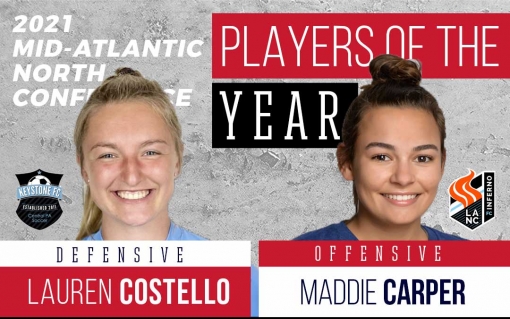 Metuchen, NJ — The 2021 UWS League Two season may have concluded at the end of July on the pitch, but the news has not stopped, as the annual end-of-season awards are still being announced by conference. In the Mid-Atlantic North Conference, Lancaster Inferno II (6-1-1) finished as champions, with Keystone FC (5-1-2) trailing right behind.  Both sides were recognized when it came to the top individual honors awarded this season. 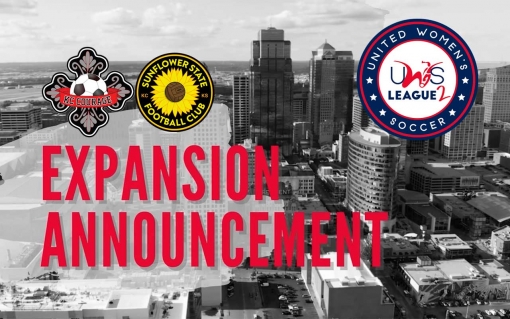 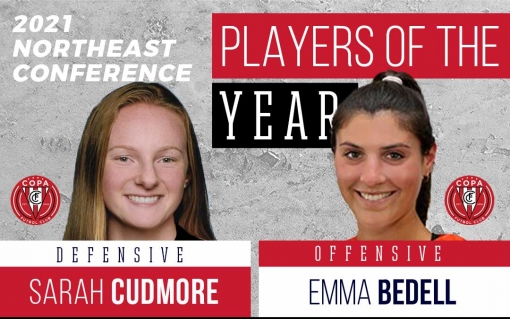