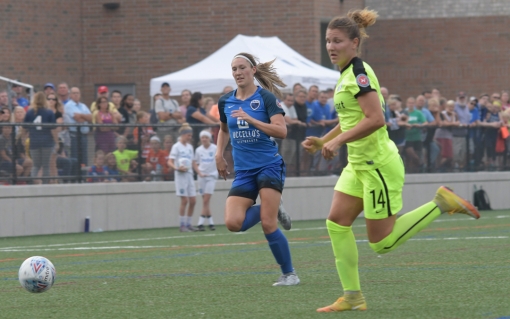 Four players with United Women’s Soccer (UWS) experience have inked new pro deals – two each from Santa Clarita Blue Heat and NJ Copa FC. One player came back to the United States in the NWSL, while three others signed with new teams to continue their careers overseas. Meanwhile, Catarina Macario (LAGOC – 2019 UWS National Champion) was recently named to the U.S. Women’s National Team training camp roster in the Netherlands. 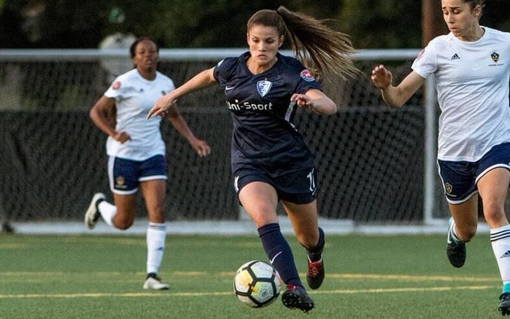 A quartet of United Women’s Soccer (UWS) alumnae are finding success on the Iberian Peninsula. It’s yet another pack of former UWS players to find professional opportunities awaiting them overseas in Spain and Portugal. 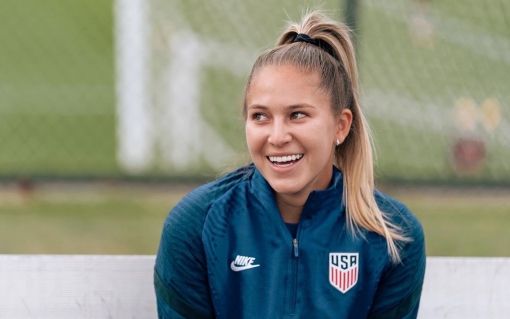 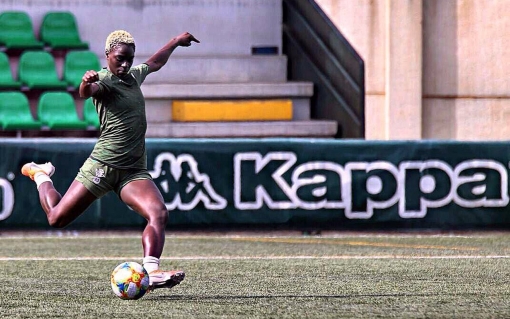 A new batch of five United Women’s Soccer alumnae find themselves crossing the pond to continue their careers in professional soccer, including two first-timers. 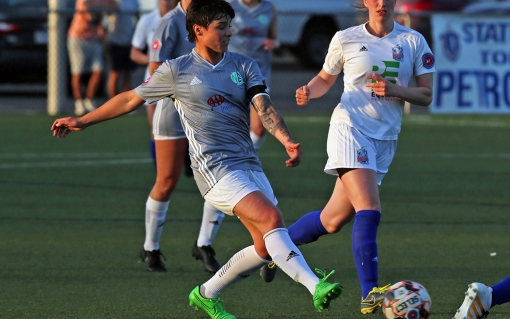 The 2019 UWS Player of the Year, Kate Howarth, has signed a professional contract with Orlando Pride of the National Women’s Soccer League (NWSL). Earlier this year, two other UWS standouts were drafted by the Pride, including Taylor Kornieck and Abi Kim who were 2019 UWS National Champions. 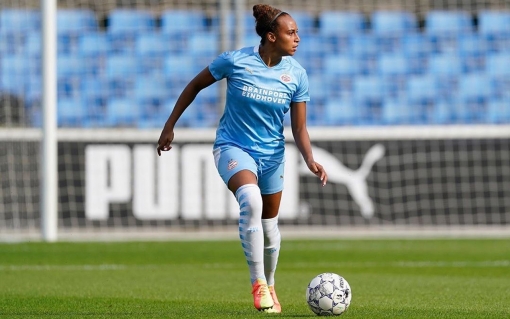 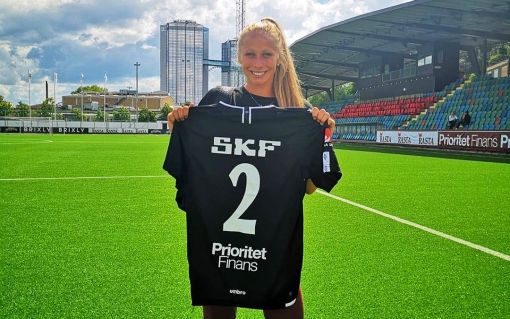 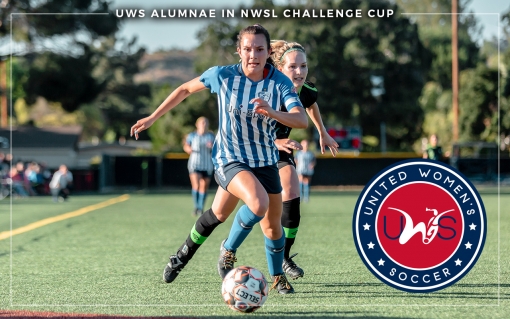 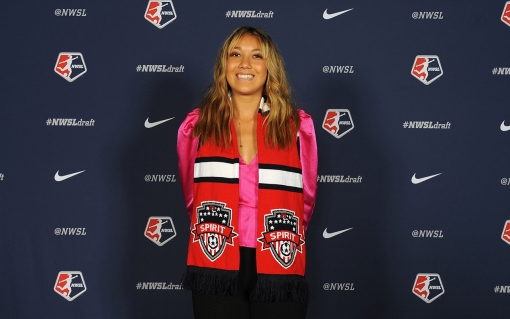 As United Women’s Soccer (UWS) alumnae spread their wings and fly off to new pastures in the pro ranks, we’ve caught up with eight of them to find out how their experience in the national pro-am league helped their development. 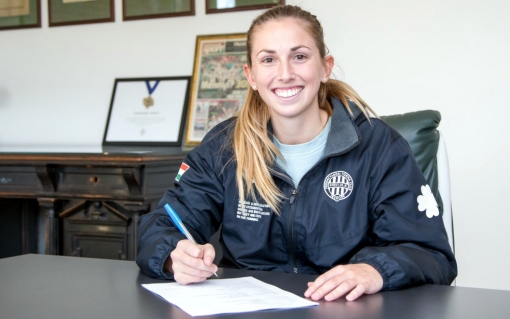