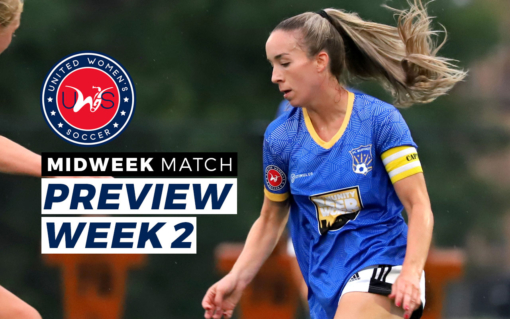 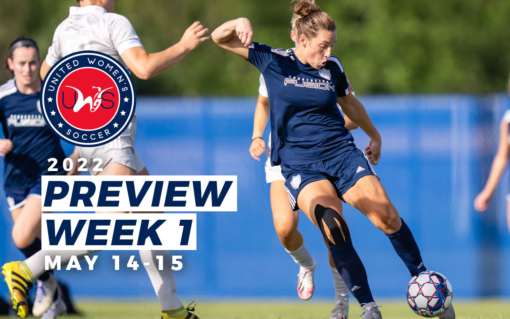 United Women’s Soccer opens its 2022 season this weekend with eight intriguing contests across three conferences. The slate is headlined by a handful of expansion clubs making their UWS debuts, as well as the opening match for last season’s national runner-up, CT Fusion. Notably, the opening weekend features several clubs which are expertly trained by female coaches, making UWS an exceptional showcase for women’s soccer on the pitch and on the sideline. 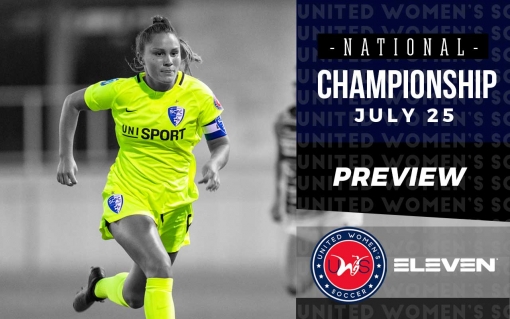 The matchup for the biggest game on the United Women’s Soccer schedule is set. After victories in Friday’s semifinals, SC Blue Heat and CT Fusion advanced to play in the UWS National Championship Tournament final on Sunday. 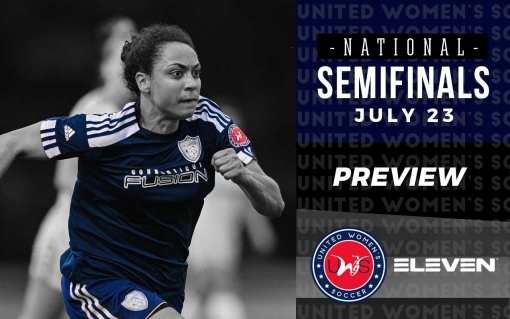 Round Rock ready for semifinal action  Semifinal 1: Midwest United vs CT Fusion Time: 6:00 p.m. CDT Venue: Round Rock Multipurpose Complex (Round Rock, TX) Match Details and Live Steam  Two sides with a distinct ability to keep fans engaged and the goals flowing will meet in the first of two semifinal matches on Friday. […] 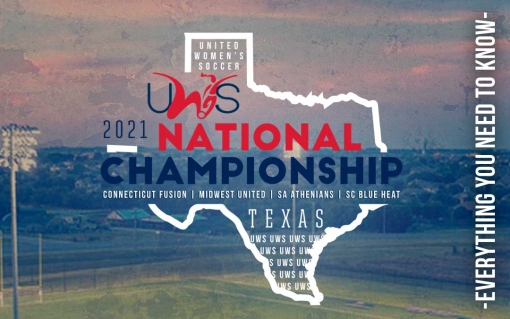 The most important week on the United Women’s Soccer calendar is here, as four teams prepare to compete at the UWS National Championship Tournament. With the semifinal matches set to begin on Friday, fans can find all the information they need to follow the tournament below. 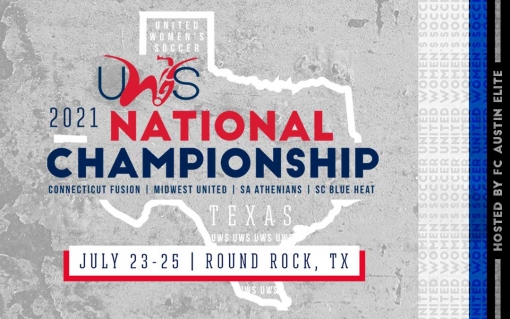 United Women’s Soccer is pleased to announce that four teams have earned a place in the UWS National Championship Tournament in Round Rock, Texas. 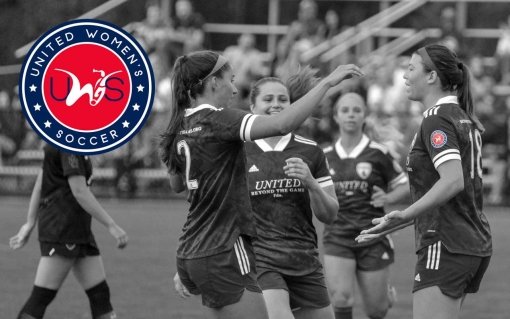 The United Women’s soccer postseason is nearing its peak, with eight clubs set to battle it out to claim four spots in the 2021 UWS National Championship to be held in Round Rock, Texas. 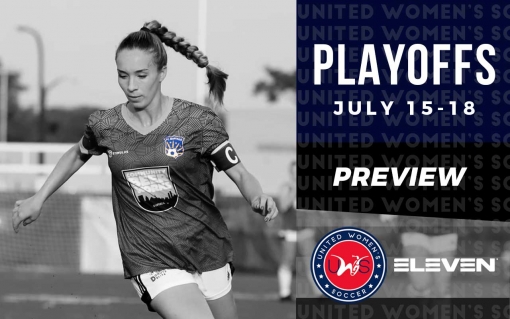 The most exciting time of the United Women’s Soccer season is here, with postseason play beginning this weekend as teams begin the #RoadToRoundRock. Plenty of talented players line the rosters of the 16 teams still in action as the league inches closer to crowning a champion. These playoffs feature plenty of UWS newcomers striving to leave their mark early, while clubs with playoff experience will be looking to put that to use. 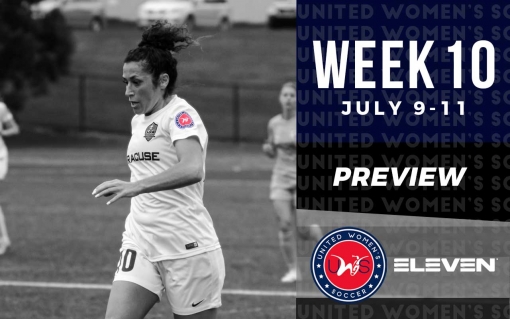 Yet another crucial game in the East is scheduled for this weekend, with two clubs looking to sneak into the playoff places doing battle here. Syracuse and Albany Rush can both catapult into the top four places with three points here and some help elsewhere, so this game could have a massive impact on how the playoffs sort themselves out in the East. 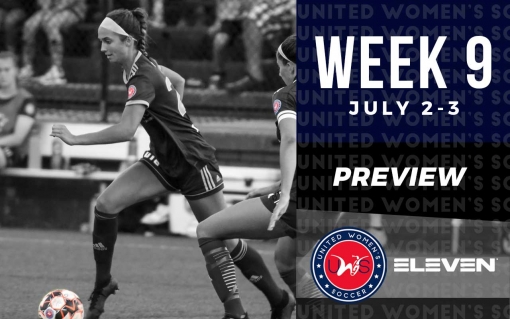 Scorpions SC enter this match just two points behind FC Buffalo atop the East Conference standings, meaning they can overtake the leaders with three points here. Syracuse DA, meanwhile, will have its eye on the fourth and final playoff spot in the East. Syracuse DA sits just two points adrift of Albany Rush with a game in hand.